What does it mean to make New Years Resolutions? 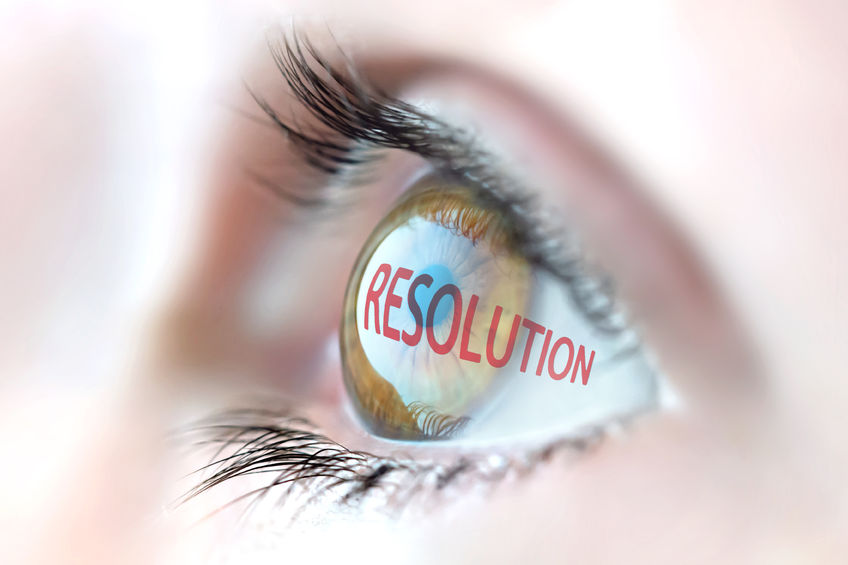 Do they ever work? Many a New Year’s Resolution fails to flourish and there are several reasons.

Like most people, I have made and then forgotten about, or even sabotaged, many New Year’s Resolutions. As someone aspiring to the tenets ‘Mean what you say’ (Lewis Carroll) and ‘Be impeccable with your word’ (Don Miguel Ruiz), this doesn’t sit well.

Mine were often created with great excitement, which I mistook for commitment. The intensity had me believing that I truly meant what I was saying and was being impeccable with my word, until my lack of action demonstrated that I wasn’t. Oops!

To really mean what we say, we should know what we mean when saying it.

The following checklist applies those eight possible meanings of the word ‘resolution’ to the process of intentional goal setting:

It’s not surprising that when people take an early-stage idea and force it too quickly into a set of ‘SMART’ goals, the project is likely doomed to failure!

Without the resolution of our inner discord into an aligned, purposeful, clearly stated and deeply felt commitment to action, our idea has a slim chance of becoming a reality!

NOTE: an apparent self-sabotage should not be something to berate ourselves about. There may be reasons that are not simply lame excuses or laziness. These reasons are not always apparent at the time. When we find out later that the thing we thought we should have done was really not aligned with what we found out later, to be a preferred and more satisfying path, we can do ourselves a favour be reframing that earlier ‘failure’ as a ‘Sacred Sabotage’. This very important distinction will be the subject of another post.

Sue Tsigaros works with leaders who are on a mission. She has a unique ability to create a safe space for people to see themselves clearly, embrace what they are already creating and determine how to manifest their mission.